4 Transgender Athletes To Watch In 2017 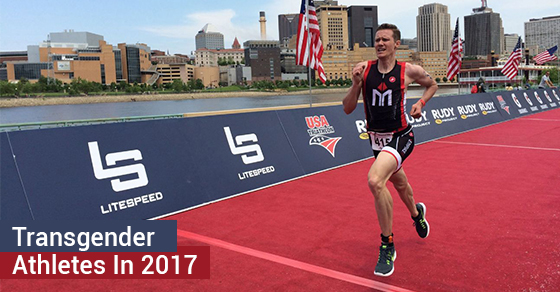 The International Olympic Committee recently voted to ease restrictions on transgender athletes competing in the Olympics.

These four transgender athletes are paving the way for others. Overcoming personal struggles, undergoing transgender cosmetic surgery, and achieving athletic success continues to inspire others while helping to bring transgender rights and equality to the forefront of today’s athletic arenas.